JL Audio's patented thin-line woofer technology compresses the architecture of the 10TW1 using a "concentric tube" structure built into the injection-molded cone body. This structure supports the voice coil and a full annular spider, while permitting the placement of a large motor structure further forward in the speaker than with conventional designs.

The 10TW1 also features a clever frame design that minimizes the frontal clearance required for the excursion of the driver. This is accomplished by recessing the suspension attachment surface, so that most of the forward excursion occurs within the frame's dimensions. Thanks to this feature, the 10TW1 requires only 0.87 inches (22 mm) of frontal clearance, even with its grille installed. This allows for more efficient use of space and increased enclosure volume within a given overall depth.

Even though the 10TW1 is optimized for an enclosure much smaller than any other JL Audio ten-inch Subwoofer, it never sounds like a big woofer struggling in a tiny box...instead, it delivers all the rich, deep, controlled bass you have come to expect from a JL Audio subwoofer system.

Detailed Information:
By employing a tab-ear mounting system, the driver's overall outside dimensions are reduced, permitting it to be mounted in a space that is very similar to that required by the next smaller round woofer frame.

Detailed Information:
The biggest challenge in any low-profile woofer design is to create enough mechanical clearance for the speaker to generate enough excursion to meet its output and low-frequency extension goals. Since these goals were very ambitious in the development of JL Audio's low profile woofers, achieving them required development of a new suspension architecture. 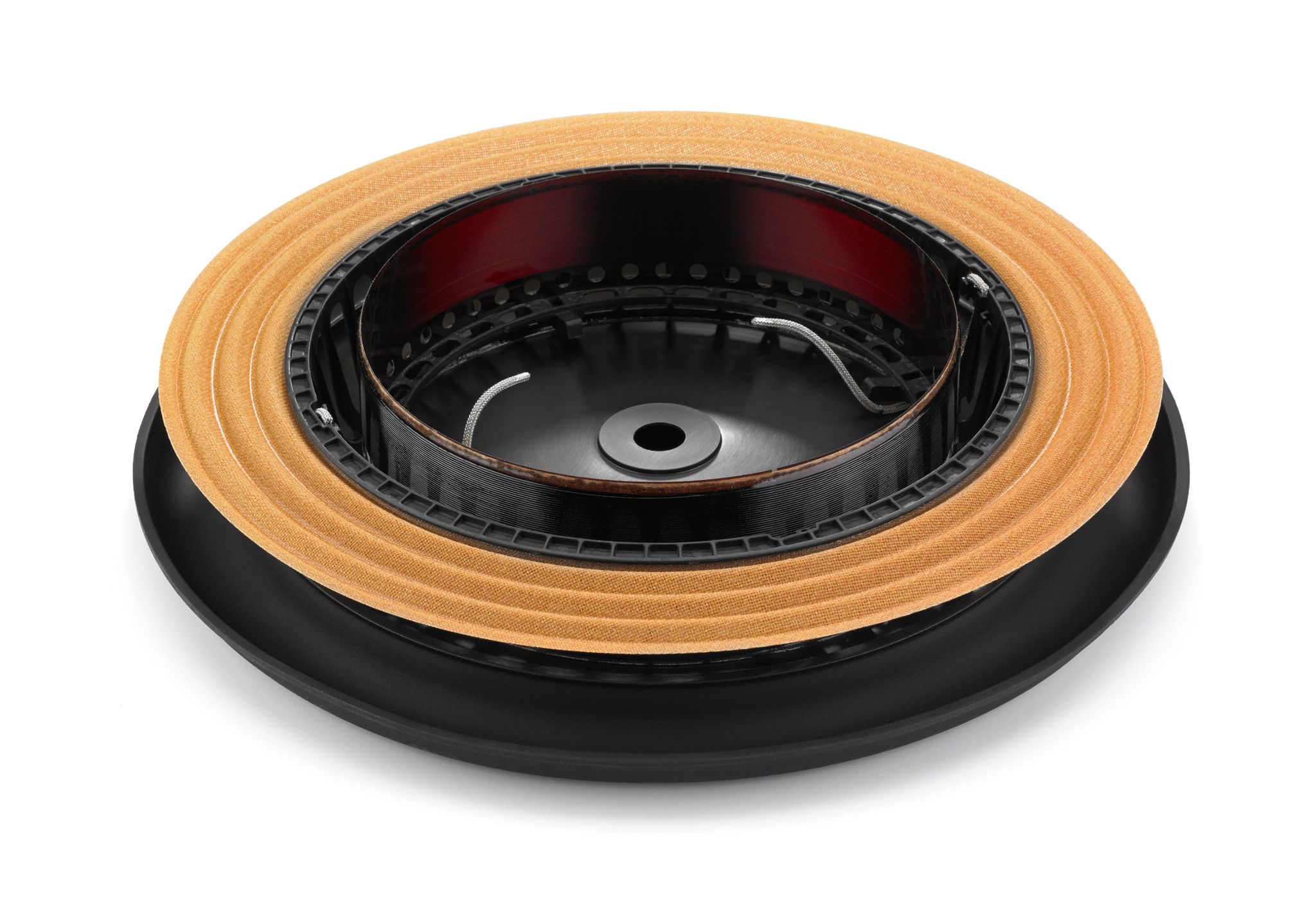 The concentric tube structure and the elimination of a conventional top-plate helps us place the motor system higher up into the cone body's space to further compress depth, while still permitting excellent mechanical excursion.

USA Limited Warranty:  One (1) year from the original date of purchaseWarranty Details